Modern Paris excursions will include a combination of the city’s buzzing cultural events and underground soirées that keep Paris partying until the early hours. Pop-up bars in imaginative locations, à la mode restaurants in inventive spaces, new cultural centers, and other activities that have revitalized the city will provide a chance to explore avant-garde opportunities in Paris throughout the Games. 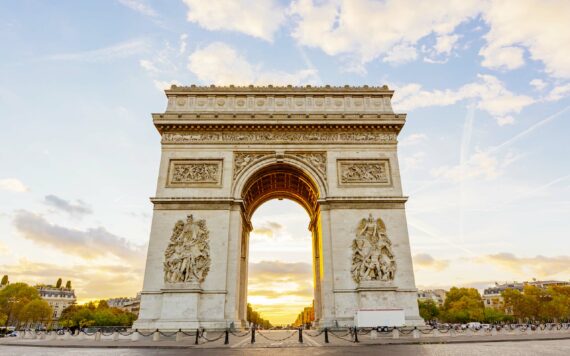 Known as the world’s most beautiful avenue, the Champs-Élysées overflows with luxury boutiques, cinemas, cafés, and more. During the Olympic and Paralympic Games Paris 2024, the Champs-Elysees will be at the center of the action.
Take a tour of the neighborhood and discover how it will be transformed in 2024. 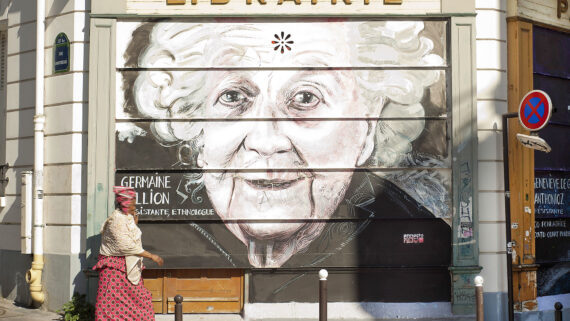 Street Art: The City as your Canvas

Built in 1860, Paris’ oldest amusement park blends adventure and discovery with a stunning tree-covered landscape, a stone’s throw away from the heart of the French Capital. 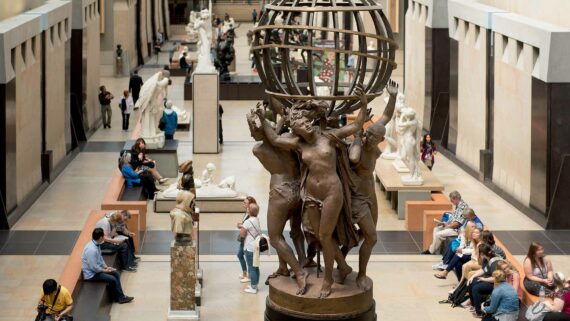 All Aboard! Don’t miss the Musée d’Orsay train

In the heart of Paris, on the left bank of the River Seine, is one of the greatest art museums in the world: the Musée d’Orsay. Once a train station connecting the country’s southwest with the French Capital, it now hosts spacious galleries housing the most extensive collection of Impressionist and Post-Impressionist paintings in the world. Masters like Monet, Van Gogh, Renoir, and Cezanne are framed by the incredible Beaux-Arts architectural style of the 19th century former train station.

Go to Top
For individuals and groups of less than 11 people, you can buy directly here.
For Business Enquiry as Corporate and Larger Groups, you can submit a request here. 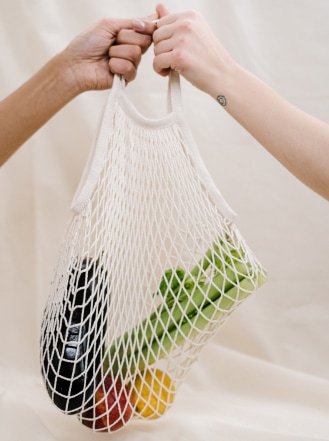